Work on Alpha Hole Prison is Humming Along!

Hey Awesome People!  A huge thanks to everyone who's supporting our PreOrder Campaign for Alpha Hole Prison.  We're still hoping to get to $10,000 by August so we only have to seek $40,000 in our Kickstarter ("only" yeah right). 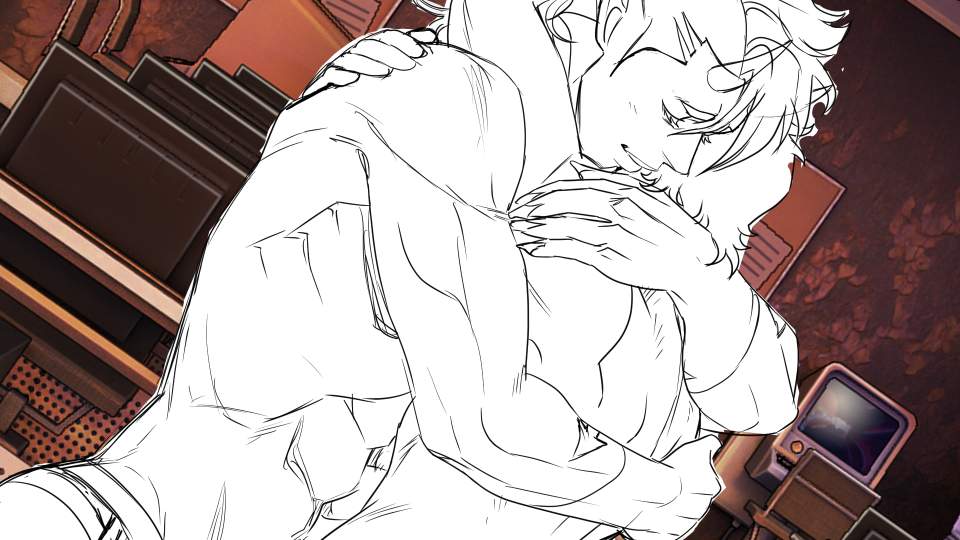 Here's your progress update for June!  A few days ago we finished the script for Alpha Hole Prison!  This was a huge undertaking that began in August of 2019!  The end result is a game of over 317,000 words!  For perspective, 10,000 words is around 1 hour of game play.  To Trust an Incubus was around 150,000 words.  Alpha Hole Prison is AT LEAST twice as long as that flagship game!!! 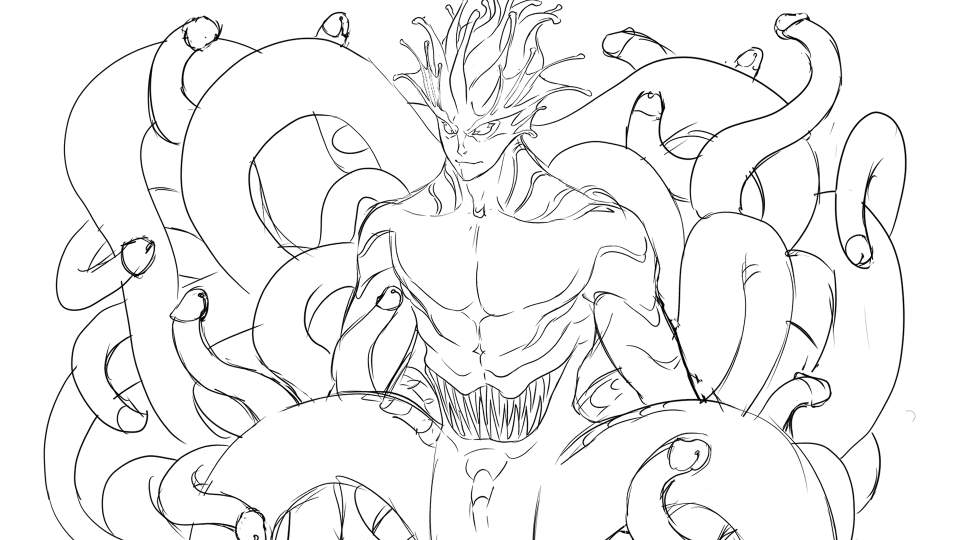 First Draft of the Hallway Monster

What about art?  We have the art work for the Maximus Route and the Rexillator Route!  Our awesome artists are now working on the Reaver Route.  Progress is moving along, but we have a huge way to go!  This game will have around 700 images if you include the animation frames. 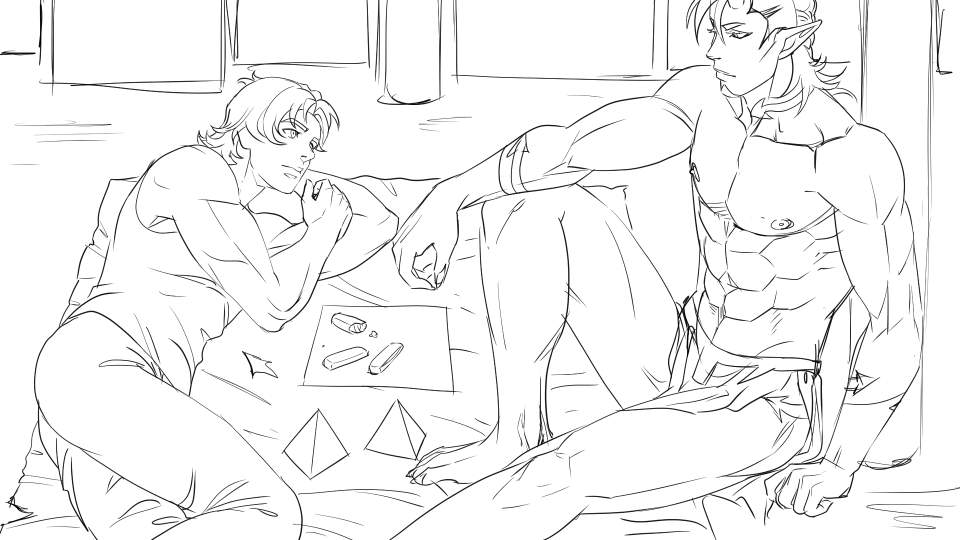 A moment of privacy for Miguel and Reaver--rough sketch.

Programming of the Maximus route is happening now!  We are on track for an on-time release, but hey--you already know that!

Earthling Miguel Santos has been sentenced to life at Alpha Hole, a notorious space prison.

Oh my... what is that Hallway Monster?)